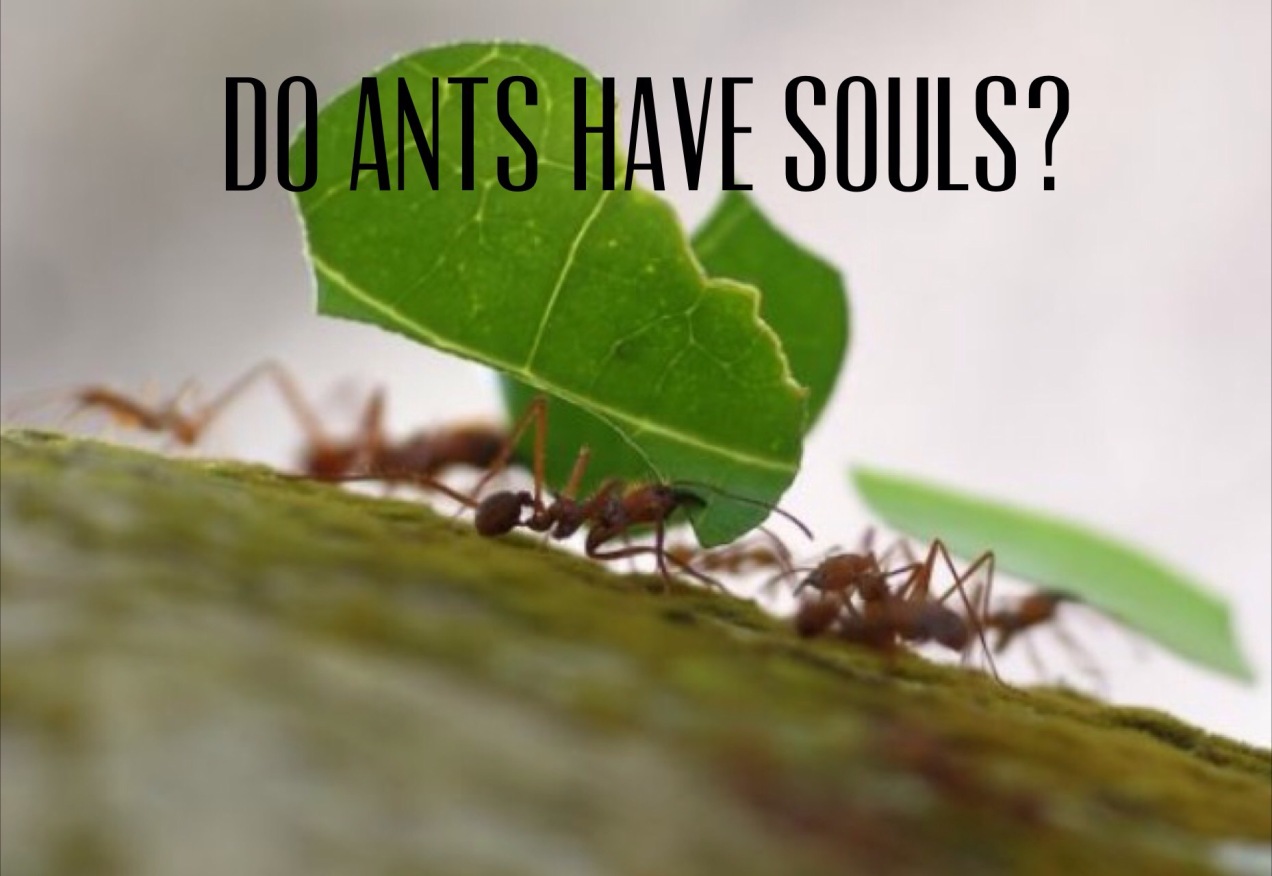 I was sitting in the livingroom Tuesday and Justin came to me and asked, “Do ants have souls?” I wasn’t sure how to answer his question because it was a question I had to take time to think about. Even though it was something I’ve should have given thought to before responding, I immediately said “yes, I guess so.” I did not take my time to think about the question because Justin was starting to repeat the question again and explaining his process of thought. He said “Mom, I was in my room and there were ants by my window and I started to kill them. And as I was killing them I started to think that they could be my family, so I stopped. It also felt like I was killing someone in my family.” I was so perplexed. I really didn’t know how to respond. After thinking for hours I continued the discussion with Justin and told him, “Yes, ants do have souls. Just like people they die and new ones are born.” He responded back by saying “oh that makes sense. Well, I’m not gonna kill them anymore because they’re just like us.” All I could do was smile. He is himself in his own unique way.